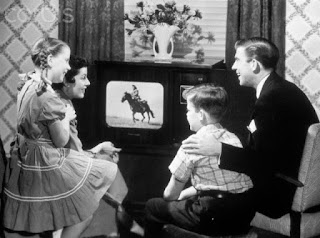 And the internet is less and less about seeking out the obscure, the diverse, the non-conformist and the individual.
Posted by Sue Imgrund at 15:05

Hello Sue, I’m sorry I’ve missed a few of your posts I’ve been up to my ears in boxes and bubble wrap. I can’t remember when I last sold so many books in such a short space of time – 65% off everything was the key!

My Facebook is full of images and videos of cats & dogs – I’ve obviously looked at them in the past, and now I get a daily deluge of them. I’m finding it harder and harder to keep up with all the social media. Facebook and Twitter demand my attention at all times of the day and night. I used to sit down in the evenings with a book now I charge around the Internet trying to look at, like, comment on all the things that have happened during the day. Sometimes I feel like throwing my phone in the river! Oh to get back to simpler days.

I feel like that too at times. Cute puppies and kittens (or pictures of them, I should say) used to be confined to chocolate boxes and birthday cards, but they have taken over the internet. I think one of the consequences of Facebook and Twitter ruling the internet waves is that less people are bothering to write a blog, preferring to do updates on "ready made" platforms. It's a shame, as a lot of the original thought is, if not disappearing, becoming so difficult to find, because the search engines increasingly direct you to social media rather than "independent" websites and blogs.

I still like to end the day with my nose in a book, or at least the Kindle.

A good article on algorithms and the comfort zone.
http://www.bbc.com/capital/story/20161212-algorithms-are-making-us-small-minded