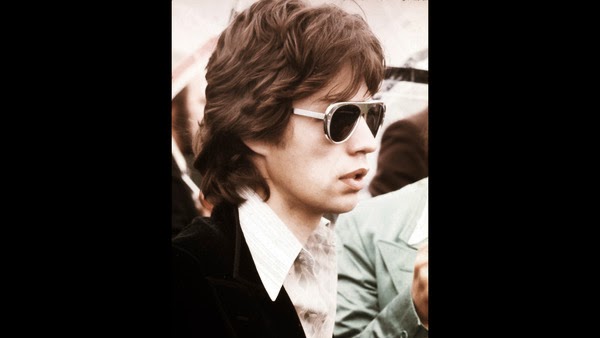 Some years back, when I was still employed by an advertising agency, the CEO made a strange decision. He was going to have a two-headed planning department. There would be an external Head of Planning, who was the face of the agency's planning to the outside world, including the major clients. And there would be an internal Head of Planning (guess who?) who'd be responsible for training, coaching, tools, ways of working, that kind of thing.

To be fair, I never really gave it a chance to work because I left. But I did notice in the years following that there seemed to be a vogue for Planners as Rock Stars. It was around about the time that Web 2.0 was in its infancy and the bright young-ish stars were busy self-profiling. People talked about "gigs" when they were giving a talk and referred to fellow stars by their first names only, rather like the Supermodels of the time. If you weren't pontificating with your "humungous brain the size of a planet" all over the internet, you weren't anywhere.

It's a bit like what I'm seeing today in the literary world, which is undergoing a transformation. They've suddenly caught on to Web 2.0 and authors are encouraged to self-profile and self-promote. The result is a rash of blogs and websites and posts all about the process and act of writing itself, rather than the end result. Some people can get away with it, but others come over as distinctly uncomfortable with the me, me, me of self-promotion. Because when it comes down to it, Planners and writers of fiction are remarkably similar.

I was cheered to read this article by Lucy Jameson, Chief Strategy Officer at Grey London (which is what top Planners are called these days). "Planning is about people, not writing a famous blog or endless Tweeting".

Curiosity about people and how they behave, how they feel, what makes them tick is what makes a good planner.
Posted by Sue Imgrund at 18:13 No comments: 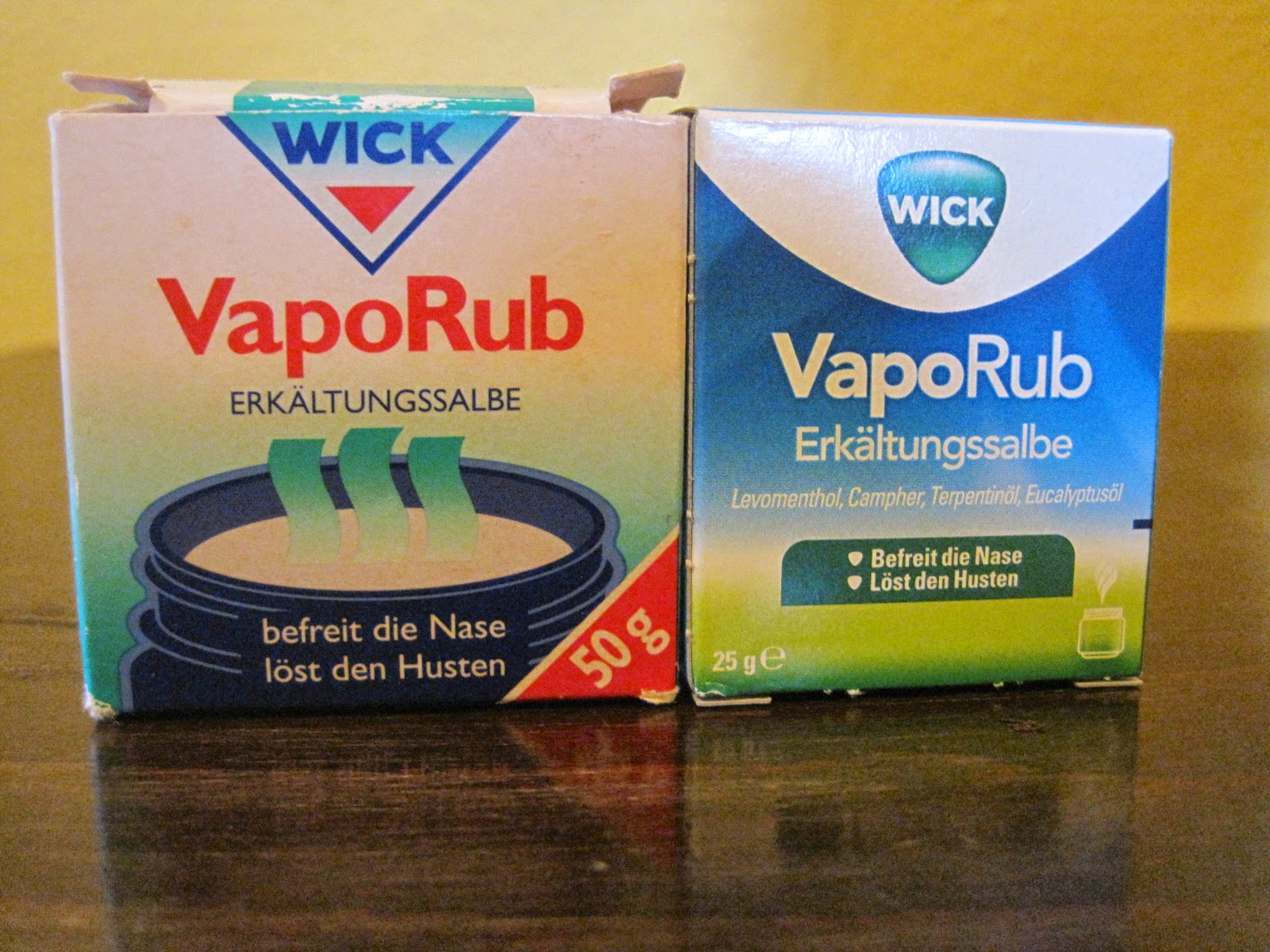 It's testament to my rude good health that I rarely run out of household medicines. I have, however, been struck down recently with a particularly pesky cold that had me reaching for my personal snake oil, Vick's VapoRub. Now, those of you who are English speakers but have a passing acquaintance with German pronunciation and German swearwords will realise immediately why this brand is known in Germany as Wick. The others will have to put two and two together. Or ask.

I estimate that I bought the pack on the left in the early years of this century, when my son was young and prone to winter snuffles. The expiry date is July 2006 but I refuse to believe this stuff can go off. I ventured into the Apotheke and picked up the pack on the right, slightly bemused, and even more so when the lady on the counter warned me that it shouldn't be used for children. That was news to me.

I guess I was bemused as Vick's VapoRub in its former packaging has such strong associations for me with the minor coughs and snuffles of childhood. Along with Lucozade (complete with transparent orange wrapping) and Veno's and Savlon, it conjures up the comforting feeling of being looked after by a greater power, that everything would be all right. I'm sure a lot of this comes through the packaging as much as the strong sensory cues of the product itself - that combination of green, blue and red suggests light in the temporary darkness of the winter sickroom. 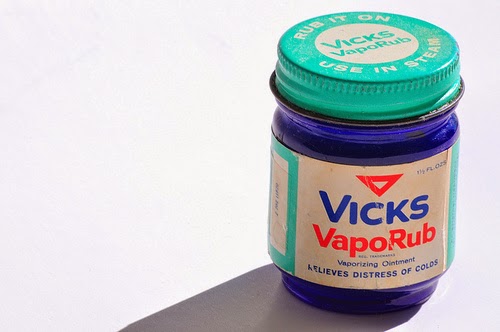 The "new" packaging, which I am sure has been around for a few years, is something else. It looks like something to put on the garden, to make your grass grow. Those bullet points in the green box look like something that's escaped from a Powerpoint presentation. The pack has lost its mystery, its charm, its power.

Of course brands should keep up to date in their packaging. But there is surely a way of doing this - look at Marmite or Kellogg's Cornflakes - without losing the essence of what makes the brand special.
Posted by Sue Imgrund at 17:56 2 comments: 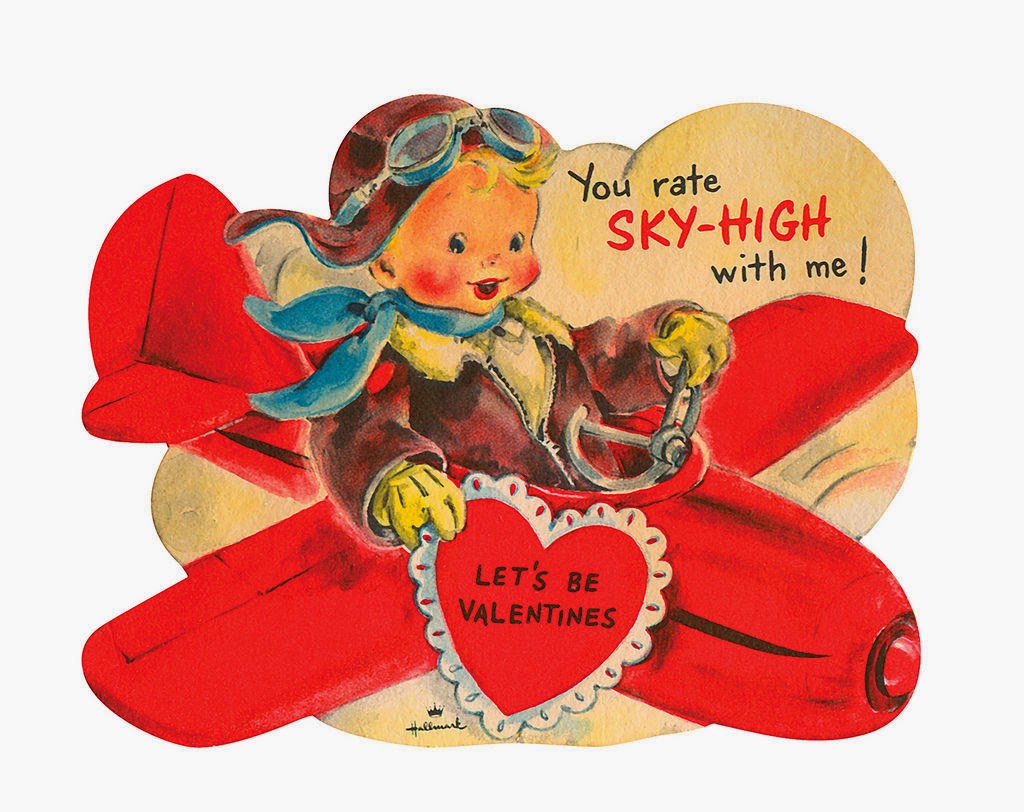 As a nice bit of PR, the London agency Isobel has recently conducted a poll amongst 1,500 respondents to find Britain's most-loved (and most hated) brands. The results are on the agency's website here.

Off to the hate list first, and, political parties aside, the usual suspects are there - Ryanair, McDonald's, Starbucks, Facebook and KFC. I was surprised to see PayPal didn't make an appearance, but there we are. Top hated of what I call proper brands is Marmite, at Number 3, but I suspect there's a lot of "love to hate" going on there.

Turning to the most-loved list, the bulk of these don't seem out of place at all - Cadbury's, Walkers, Heinz, BBC One, PG Tips, M&S, Boots - these are all brands that have a nice, lovable, cuddly, mumsy feeling to them. They are part of the cultural fabric of the UK.

But the number one spot? It's taken by amazon, which I find extraordinary. Have people not heard about some of amazon's less than exemplary business practises? Or do they turn a blind eye?

The answer is found in how the question is asked: people were asked to rate brands on a number of "love factors" - loyalty, brands they would miss if no longer available, brands they rely on. I strongly suspect that with amazon, there is less "love" going on here and more habit, convenience/ accessibility and lack of perceived alternatives. 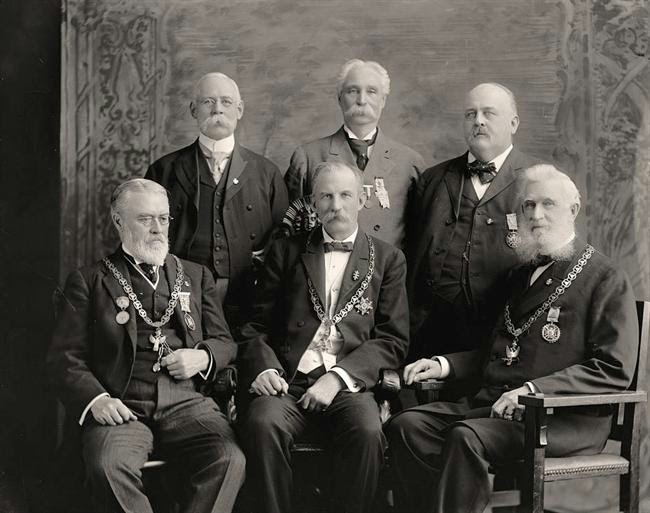 I've been reading a few reviews of the new book by Andrew Keen, The Internet is not the answer and I must say that I feel inclined to order and read the whole book. The big question is - do I do it over amazon?

One of the big themes of the book is that the openness of the internet has, ironically, compounded economic and cultural inequality, and has created a digital generation of masters of the universe. For all its convenience and benefits that I have enjoyed on a personal level, there is no denying that amazon has destroyed markets and exploited many of its workers.

Despite the talk about the internet facilitating our need for connectivity, it seems more and more apparent that an increase in the breadth or quantity of connections has been at the expense of a decrease in depth.

When it comes to the big internet-based brands, many of these have such pared-down staffing that it is almost impossible to connect to another human being for queries outside the normal FAQs. I recall an incident involving PayPal a couple of years ago where the only way I got my worrying query attended to (someone had hacked into my account) was by sending a letter via the postal system to Luxembourg!

Brands make a big deal of "being customer-centric" and "listening to their customers" but all too often this means one tick on a 5-point smiley star rating scale.

It was refreshing, however, to be invited to apply to be a member of the Commerzbank's Kundenbeirat the other day. Beirat is one of those strangely German words which is best translated as an "advisory council". This conjures up a vision of wise, respected people, whose opinion is sought. Not the type that are content with quickly ticking off a smiley star. The Commerzbank have been running their Customer Advisory Council since 2009. The members have a 3-year term of office and are involved in the development of banking products and services. I think it's a voluntary post, but they do get to meet the board of the bank - and to make a difference.

Better than finding out which toilet cleaner fragrance I am on Facebook, I think.
Posted by Sue Imgrund at 16:56 2 comments: 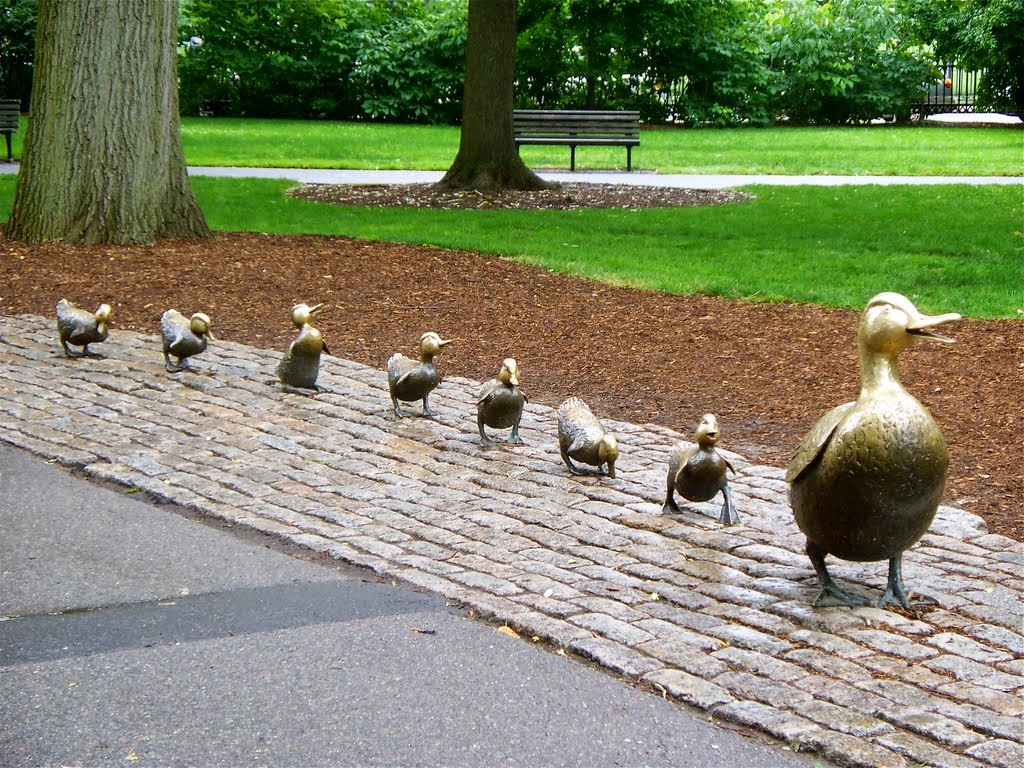 The first time I heard the noun "alignment" in a business meeting, I was puzzled. It was twenty years ago and I'd just started working on P&G brands across Europe. I knew the verb "to align", of course, in relation to text on a page, and the noun "alignment" in reference to planets from the horoscopes. But the question was: "are we in alignment?" It was rather as if the questioner had asked "are we in outer space?" Where was "alignment?"

Eventually, the penny dropped and I blurted out, "oh, you mean do we have our ducks in a row?" Of course, I had replaced a (to me) unusual figurative use of a word with a (to some) strange English idiom, and I'm not sure that got us any further.

Since then, of course, as more and more brands go global, the word "alignment" has become a regular part of the business vocabulary. But the problem remains that, however often we use it, it's a word that is being used figuratively and is, as such, open to interpretation. It's very easy to say, but not so easy to put into practice.

The next time you use the word "alignment", or write it down in a proposal, maybe as an objective, have a think about what you mean. Are you using it as a covert simile for "agreement"? Are you really saying - do as I say?

My aversion to the word when used in a business context is this. Normally, the word is applied to inanimate objects that need to be lined up in order to function - parts of a machine, words on a page and so on. And maybe, you could argue, that you are talking about parts of a process or organisation, so it's fair enough.

But is it? Those "parts" are inevitably made up of people, who have opinions, views, thoughts, ways of working. People are complex, as are the networks that they form. Rather than alignment, shouldn't we be thinking of leading networks of human beings to work together towards a common goal or vision that everyone agrees on?
Posted by Sue Imgrund at 10:12 5 comments: