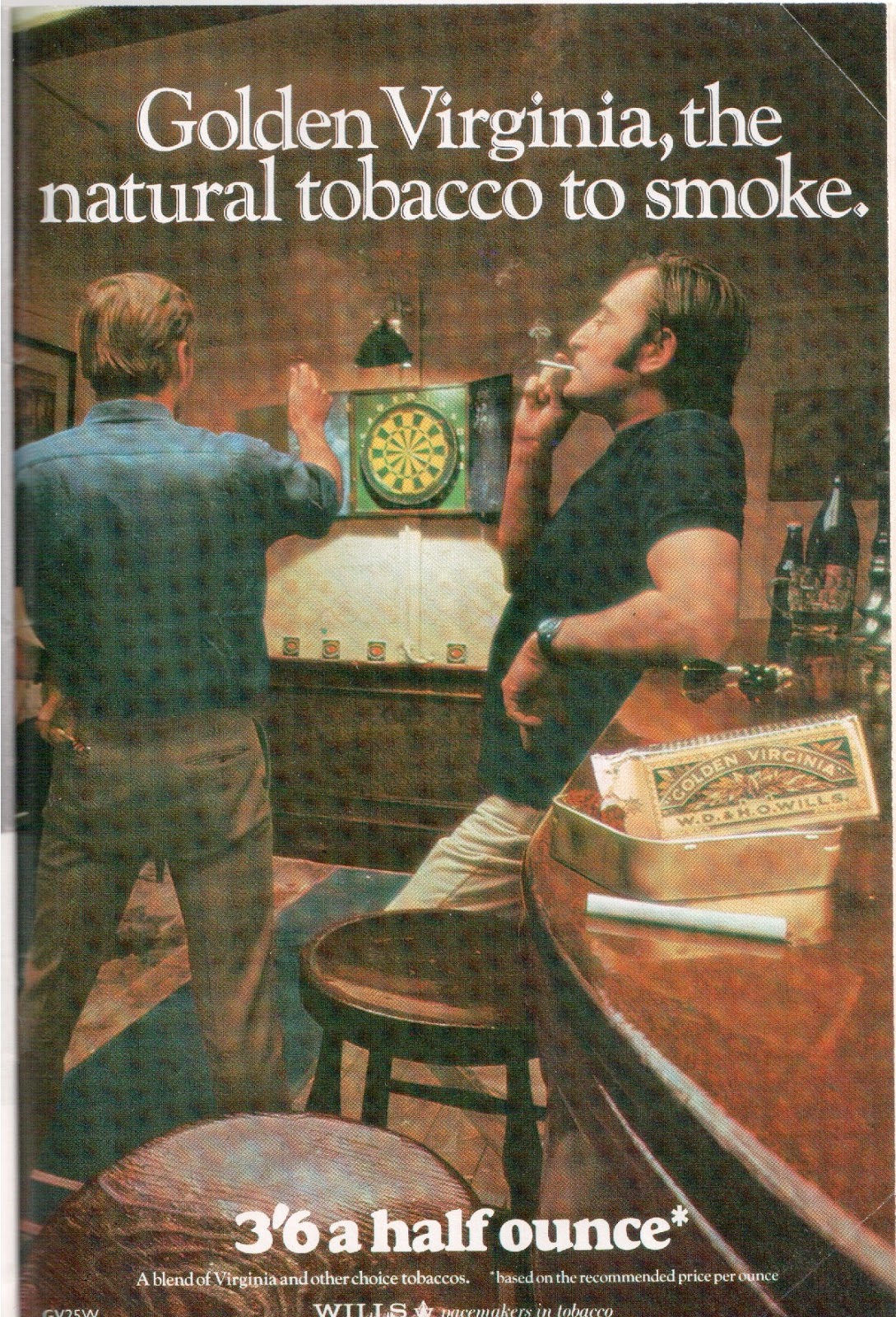 A discussion about football over the weekend prompted me to get out the only World Cup programme that I possess - from Mexico 1970. And, once the argument was resolved, as is my wont with printed ephemera, I starting glancing through the ads.

You have to bear in mind that the ads would have been bought to a target audience of young men, possibly with young families as a secondary audience, in those strange days 44 years ago. So there's lots of stuff about cars and automobile-related brands: British Leyland, Fiat, Esso and Mobil. And the odd 1970 hi-tech ad (such as the one for a company called Vines of Trafalgar Square, who made film projectors, in 16mm and 8mm.)

Children were catered for, with ads for Raleigh, Action Man (in his World Cup Kit) and Chelsea ("The girl with the groovy gear" "the up-to-date dress-up-dolly") - funny, she never featured in my childhood!

But the overwhelming impression is of ads for tobacco. B&H takes the back cover, Player's No. 6 proudly presents its prices and Wills Golden Virginia takes us into a pub scene. It's straight out of The Sweeney, with its dartboard and expanses of polished wood.

Given that such scenes will not be appearing in the programme for this year, I realised what was missing. No food and drink, especially of the fast variety. No McDonald's. No Pizza Hut. OK, they had not been introduced to the UK at this point. But no Coke. Not even beer.

Maybe the anti-obesity crusaders have got a point. 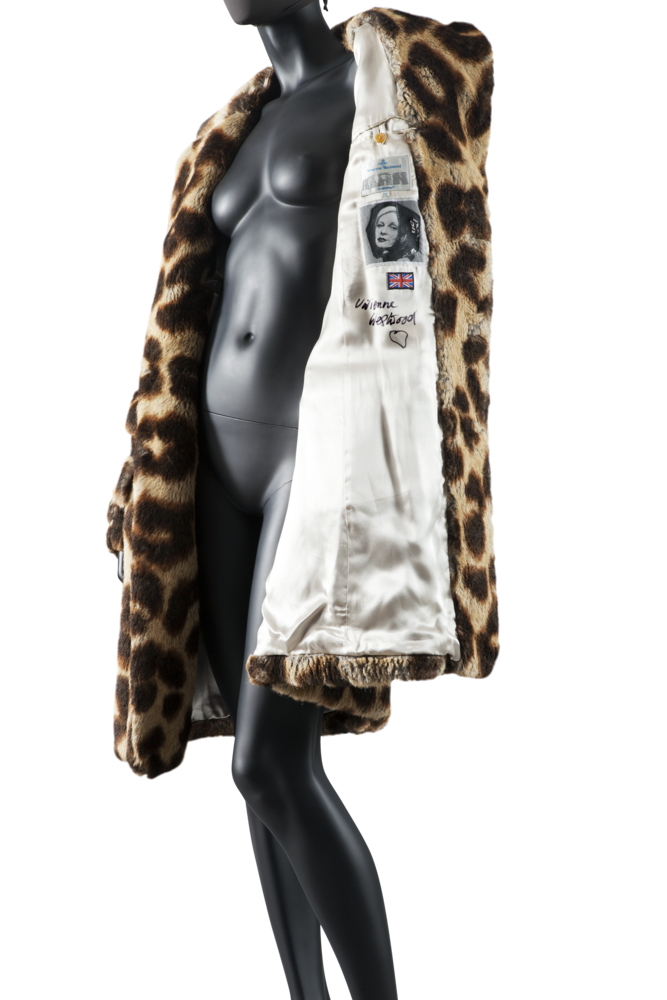 Showing off used to be about conspicuous consumption of luxury brands and articles - my car, my house, my yacht. But these days it's more about the conspicuous experience and the sharing thereof on Facebook - my perfect family diving in the Maldives. And the luxury brands are being appropriated by the movers and shakers in the developing markets. It just takes a ski holiday in one of the classic resorts of Old Europe to see how times are changing.

But a new form of luxury is emerging - discreet luxury. Actually, I am sure that this has been there all along - people who furnish their homes with family heirlooms or one-off antiques rather than the latest bling-bling. And much of this is, like the antiques, previously-owned.

A perfect example is Byronesque, conceived by ex-M&C Saatchi planner Gill Linton (we do have our uses!). Described as "Designer vintage fashion for the subversive and androgynously chic", this has nothing to do with twee floral frocks or polka-dot blouses. Most of the pieces offered on sale are from the 90s (which is worrying for an oldie like me!) and can set you back - like the Vivienne Westwood coat above - thousands of pounds.

But for someone looking for exclusivity, this has it all: it's democratic and accessible in terms of not having to make your way to a snooty shop in Bond Street, but the prices naturally count most mere mortals out. Uniqueness and style are there by the metre, sustainability is built-in.

And, every piece comes with a long story attached. Just like the family heirlooms.
Posted by Sue Imgrund at 10:03 No comments: 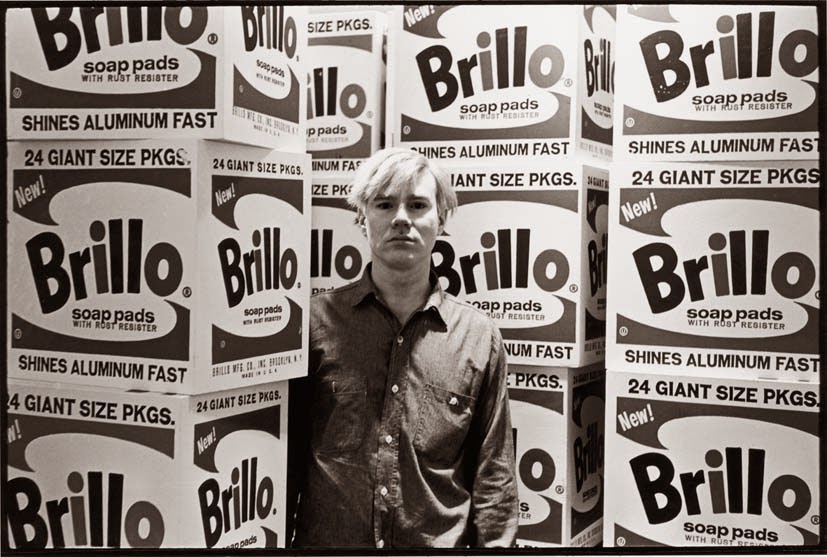 Brands have long been a part of popular culture with name drops in books and songs, placement in TV and cinema, as well as sponsorship and the new branded channels springing up via social media.

But what about the higher echelons of culture? Well, Andy Warhol was certainly the master when it came to elevating brands to pieces of art, but it's difficult to think of many examples involving the written word.

Paul Walton, the founder of The Value Engineers, is a man who loves brands - and loves poetry. I was delighted to see that British Airways have published some of his work in their Business Life in-flight magazine. These four poems are wonderful little gems and capture the essence of the brands they are dedicated to far better than some dreary Brand Onion. How can you forget Marmite's plea "for a holiday somewhere medium and bland?" Or Branston "charging to spike the maiden salad Like some Brontean ravisher..."?

So come on, brands! How about appointing a Brand Laureate or a Brand Writer-in-Residence?

Burning your brand at the stake? 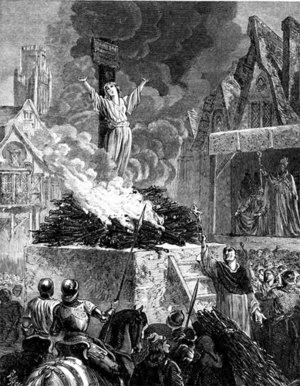 I read an interesting piece from Trendwatching recently entitled Heritage Heresy, about the increasing acceptance of brands that play with, subvert or even explode their own heritage. I'm not sure that it's a new trend or a necessity: something that brands over a certain age may simply have to do as a matter of course as parts of their heritage become irrelevant. Probably the most extreme example I can remember was Butlin's in the UK literally blowing up their dated Hi-de-Hi style holiday camp in a spectacular TV commercial to make way for the more contemporary Holiday Worlds.

The practice is alive and well today, whether it's Moet Hennessy launching sparkling wine from India or Versace bringing out a collection based on cheap street copies of their designs - or even Edeka and Supergeil.

A confident brand can always do this, especially if being playful, a little bit anarchic or subversive is tucked away in its character somewhere. It's about knowing when you can break the rules. The kind of brand that can't - or won't - do this is the sort that has to have a huge manual full of "our brand must always..." and "our brand must never...", because the brand is so bloody complex that no-one can understand it intuitively.

In a lot of this, it's not what you do, but how you do it. So, when IKEA launches a rather more pricey collection, it's called Stockholm, and done in a Scandinavian Design way.

Maybe people worry that messing with your heritage will destroy your brand. They worry about "eroding brand values," "alienating the loyal consumer" and "speaking with one voice". But these are exactly the things that could lead to a long, lingering death for the brand, because it has simply become dull and predictable.

And these days, if you don't play around with and subvert your brand yourself, there are enough other people out there who will.
Posted by Sue Imgrund at 10:41 No comments:

The A to Z of brands 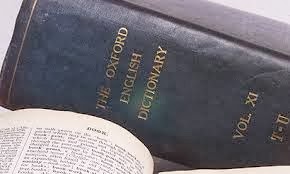 I love dictionaries. There are my trusty companions (Concise Oxford, German-English) within easy reaching distance on my desk, as well as a few more exotic items, such as The Dictionary of Historical Slang, on my bookshelves.

So I was delighted to hear that Google have sponsored an update of Marty Neumeier's "Dictionary of Brand". Marty Neumeier, who has the wonderful title of "Director of Transformation" at the Liquid Agency, is one of those rare people who can express marketing ideas and concepts in a simple way that is never simplistic. His presentation "The Brand Gap" (between strategy and creative) has been viewed some ridiculous number of times - in the millions. His words of wisdom appear under the very knowing  title Ideas Worth Stealing.

"The Dictionary of Brand" can be stolen, too, by downloading at Slideshare. Of course, being sponsored by Google, there are a few Google-related entries, but you'd expect that these days even if it were sponsored by Apple. Marketing not being an exact science, and the pace of change in the industry being so rapid means that the definitions are not definitive, but they give you a good enough idea of what some of these strange terms mean.

Even after decades in the business, I've learned a thing or two.
Posted by Sue Imgrund at 09:23 No comments: