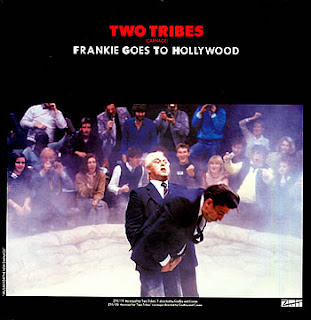 Top of the Tortoises 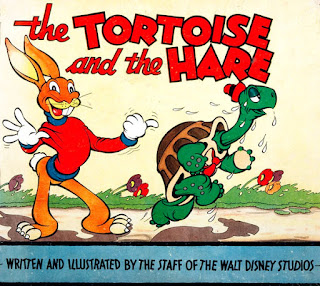 This index takes the FTSE 100 and rates these on indices relating to the 17 UN Sustainable Development Goals, across the two broad areas People and Planet. There's a full detailed transparent methodology link included on the website for those interested in the nitty gritty and yes, of course, there is a degree of judgement in terms of how the indices are derived and weighted.

Always worth bearing in mind.

Looking at the results, Top of the Tortoises this year are:

There are several things I like about this index - first of all, there's the "talk" and "walk" division - what the companies are committing to, and what they are actually doing. And I believe both are vital. Companies that simply donate a bucketload of cash to a trendy cause on the spur of the moment aren't in it for the long-haul, usually.

It's good to see the top five from a complete mix of sectors - retail & consumer, engineering, pharma and services are all represented. And yes, it is the FTSE Top 100 which is generally about established companies, but it's encouraging to see all the Top 5 were established in the last century (with roots going much further back, in some cases) - these are certainly not "new kids on the block" who have social and environmental responsibility baked-in from the beginnings.

What I'd really like to see accompanying this is a "Hare Index" of growth to see if the third part of the triple bottom line really does go hand-in-hand with the other two to the finishing line. 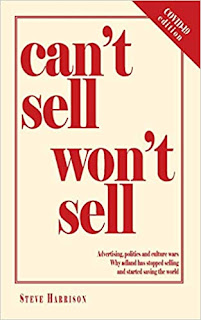 I recently read a document that was recommended via one of the world's biggest and most influential planning communities. It was called the Visibility Brief and has been produced by a well-established US agency. The brief is described as a "bias firewall" to be used in the creation of "more representative cultural goods".

Using the search function, I looked for the following words in the brief:

None of these words have been used at all in the 19-page document.

This experience is similar to one related by Steve Harrison in his excellent book, can't sell won't sell

Steve wondered how he could help his clients in the coming recession, and what role in general the creative industries should take to keep the economy afloat during these "challenging times."  In June this year, he emailed the D&AD asking for a reading list of How To books or articles - useful stuff such as Advertising on a small budget, Writing copy that Sells, Creating a website that generates sales, How to plan media, How to write a brief and generally How to go about developing effective advertising in any medium.

The only reply he got was an "out of office" one.

However, the D&AD subsequently posted a couple of reading lists on their website: one of #staycation reading (rather heavy), replaced by 85 assorted sources to "educate yourself" about BLM.

These examples are symptomatic of the way that the ad industry has lost the plot and taken its eye off the ball, the main theme of can't sell won't sell

Reading this important book over the last couple of days, I realised that these ideas have also been at the forefront of my thinking over recent months.

The ad industry has become side-tracked and distracted away from its core business. One factor behind this is that agency people - particularly managers - are becoming increasingly less divergent in the way they think, and the values and opinions they hold. A consequence is that UK TV ads are markedly more annoying and less enjoyable than they were a couple of decades ago. They're also far less likely to be funny. And it goes without saying that this has consequences for effectiveness.

With a huge recession already kicking in, now is the worst possible time for this to be happening.

I strongly recommend this book - it's highly topical, funny, sharp, credible and readable.

My only little quibble (planner alert!) is that there isn't enough here about brand-building as driving long-term revenue, profit and general prosperity as well as short-term immediate sales effects produced by advertising.

It's given me a kick in the ivory tower for when I get too up in the clouds about purpose (I have my own views on purpose, here). I do hope that advertising doesn't become a completely dirty word, and that everyone in the industry can get on with what we do best - and get back to business.