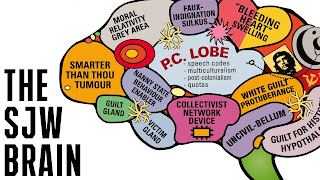 Aufschnitt 3: The modern rules of advertising, 2005 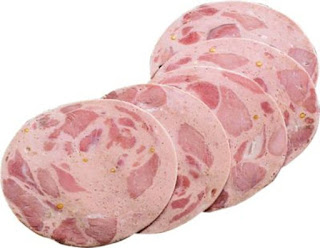 It's off cut time again. This could well be Bierwurst, although I'm not entirely sure. If it is, it makes a nice link to the first point in an article from the BBC News on Friday, 2nd September 2005, all about advertising cliches. It's an interesting one, as I posted last week about the heavy-handed mission of the ASA to eliminate anything that could possibly be construed as a harmful stereotype from advertising. 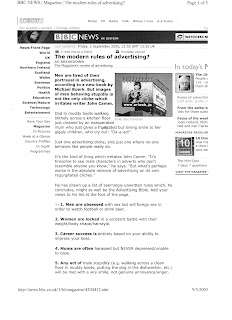 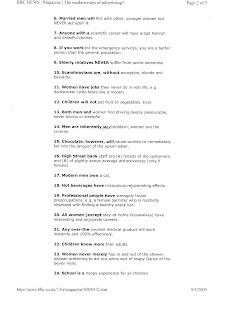 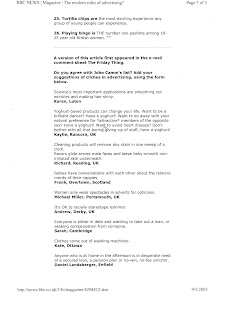 I'm not sure whether this is a cause for celebration (plus ca change) or whether it makes me mildly depressed about the state of this industry.

But one thing is clear - the more creative we can be, the less obsessed with "slices of life", and the more we can keep a perspective and a sense of humour about the work we're doing, the better the results. Both in the creative work and what it does for the brand.
Posted by Sue Imgrund at 12:02 No comments: 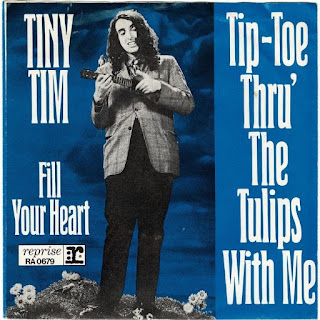 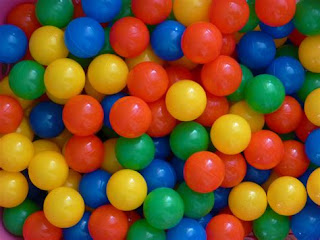 Even sixteen or seventeen years later, the inspiration for Toy Box Club founders Jess Green and Sheela Berry rings true for me: "... drowning under a sea of unloved, predominantly plastic toys." Which parent doesn't remember the take-over of their living space by this deluge of plastic, wondering why the smallest people in the house had the biggest (and most) belongings.

At least in my son's toddler days, it was mostly in primary colours, before the onslaught of pink and lilac lamas and unicorns for girls and poison-green pirate ships for boys. With more and more categories moving to a subscription model, what a brilliant idea to set up a brand offering toys and books for pre-school children on a "new toy box every month" basis.

All the boxes on the toy box are ticked (sorry!) - the box is recyclable, the toys are thoroughly cleaned with Ecover before being passed on to the next family, it's all gender-neutral, so no pink ponies with sultry eyelashes, and all is thoroughly safety-tested.

But, but, but - toddlers don't understand about sustainability and subscription business models and all that, and when it comes to it, they are possessive little blighters.

And here, the Toy Box Club has the answer, too. If your child should get attached to a particular toy, of course you can buy it from them, too.
Posted by Sue Imgrund at 11:46 2 comments: 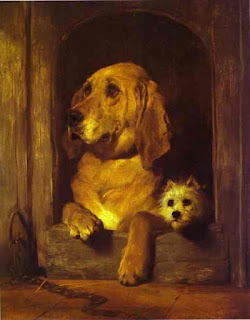