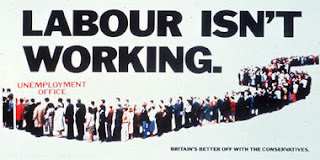 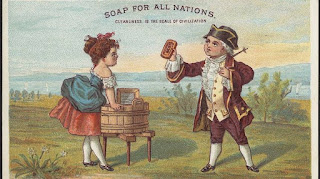 Time goes quickly when you're enjoying yourself. It was over two months ago, at the beginning of April, that I wrote a post about the gush of information and opinions about the New Normal. Well, now we're in the midst of the beginning of it (I think).

One question was which mindsets and elements of behaviour would be carried over as restrictions ease. Would the whole world remain obsessed with hygiene, for example?

Certainly, hand sanitisers and soap-related products have taken a huge hike in sales. The emails that the travel companies are sending me now on resumed services are full of #WeCare and Safety First, and providing masks and cleaning seats, tables and armrests, with links to cute little films should you need extra reassurance.

But what about all the other microorganisms that are killed off in the process? Have the role of the good guys - the gut and skin microbiome - in developing immunity been forgotten?

I have a theory, which could be complete nonsense, but might be one explanation why Germany has not been as hard-hit by the virus as the US and the UK. I wrote a couple of articles in my early years here expressing what I saw as a cultural difference between the Germans and Anglo-Saxon cultures in their approach to use of "hard" chemicals in household and garden, and the preference for plant-based remedies and cures in personal health.

Maybe the Germans are just more in tune with their germs - good and bad?
Posted by Sue Imgrund at 15:00 No comments: 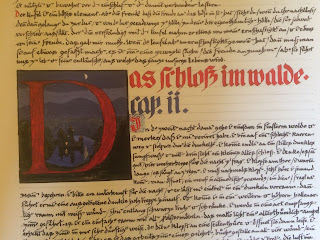 One thing I need to get round to is a revamp of my website, which is hopelessly out-of-date from a technical and user-experience point of view. And the photos probably don't - ahem - reflect how I look these days. I had a look at it recently to see if the content was also in need of a total rejig - and surprised myself.

I'm reading Jung again in the form of The Red Book, a generous and apt gift from my college chums, and I'm rediscovering a lot of what must have influenced my worldview as I started my career and has stayed with me ever since.

The idea of the personal and the collective - Jung applied this to the unconscious but it has a universal application:

For every brand, each individual has a different personal experience of that brand. We must try to understand the collective elements of the brand that we have as shared experience in order to develop communications.

There are elements of brands that are personal to each of us in the way that we perceive brands, and there are elements that form the brand's collective unconscious that unite the users of that brand.

I was pleased to see this theme taken up in an IPA essay entitled The Wide and Narrow of It by Omar El-Gammal from Wunderman Thompson. The author stresses that brands are not built through carefully constructed communication plans that we as marketers somehow control but through the we (shared cultural experience) and the me (personal experience). Thinking about the cultural and the individual is a good way of looking at brand growth.

The collective, cultural, call it what you will would always be my starting point to understand the essence of a brand. I believe that humanity has more in common than that dividing us and it's here that I'd start to find how my brand can be relevant to a broad section of the human world yet still maintain its own individuality and uniqueness.
Posted by Sue Imgrund at 14:18 No comments: