Older but no wiser? 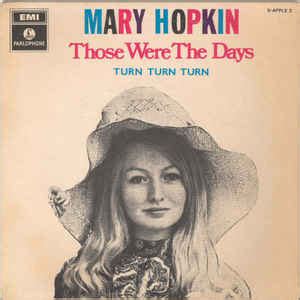 A questionnaire landed in my letterbox yesterday, from the local council. They are looking to improve the offer for "older citizens" in our town.

There are questions about mobility (or lack thereof), whether I'd want to live in a care home, whether I attend tea dances for seniors and whether I have an internet connection.

I have a strong desire to write "I'M NOT THAT OLD!" all over it.

It seems I've been put in a box (yet again) and it's reminded me of some new start-ups I've observed in the last few weeks.

First and fearless is FEARLESS. An agency that believes creativity is ageless and promotes that belief with a provocative, badass/punk attitude. 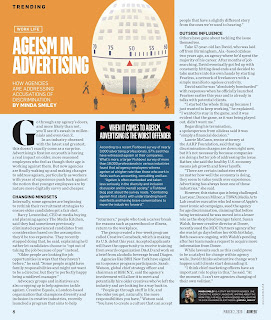 On the either side of the pond is London agency Ancient & Modern - proudly proclaiming that they're "the oldest advertising agency in London" and championing care, craft and ideas rather than quick hits and performance marketing. The attitude (and experience) here draws on the golden age of UK long-copy and TV ads of the 70s and 80s.

Personally, I find the look and attitude of these two new agencies very appealing.

But I'm not sure what I'd think as an ambitious young marketing manager - or whether I'd know what "Ancient & Modern" referred to.

Another approach is to focus less on the demographic profile of the agency founders and more on the opportunity that's up for grabs - the huge discrepancy between the wealth/income that people over 50 enjoy and the minuscule % of the marketing budget that goes their way.

That's the angle the new consultancy Flipside are taking - which is seems a wise move to me.

And yes, full disclosure, I do indeed have a personal connection to the agency ;) 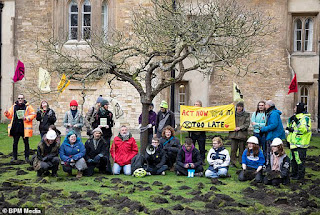 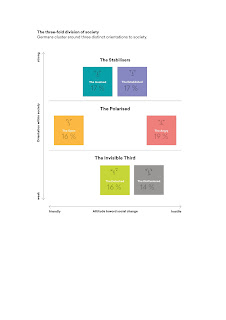 Rather than listening to those that shout loudest, perhaps we should tune in to those on a different wavelength to see what they really care about.
Posted by Sue Imgrund at 10:00 No comments: 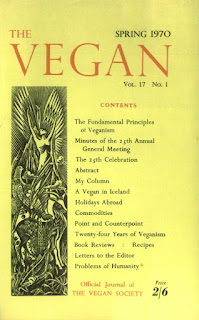 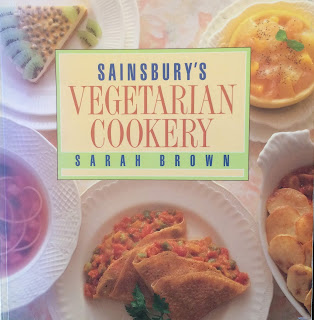 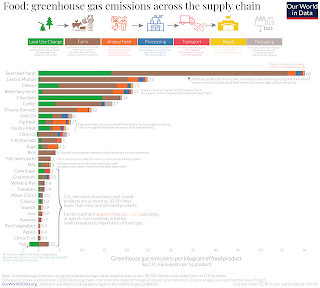 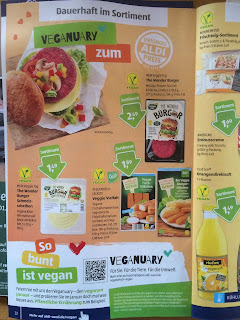 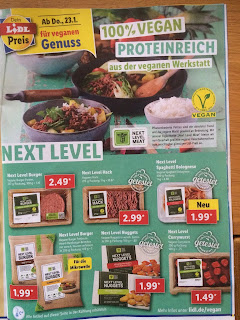 I can feel it in my bones.
Posted by Sue Imgrund at 15:26 No comments: