On a recent trip involving Frankfurt airport, I was convinced for a moment or two that David Beckham was launching yet another male fragrance, from the posters featuring his still boyish good looks and a square blue bottle. However, on closer inspection, I was taken aback to see the word "Haig." David Beckham is the so-called "Brand Partner" for a new whisky brand from drinks giant Diageo, called Haig Club.

I remember Haig whisky from the slogan "Don't be Vague ask for Haig." I seem to recall beermats with this slogan in my parents' cocktail cabinet, amid the bottles of Bols and Gordons. The whisky market has been in need of resuscitation in the UK for as long as I can remember and I expect that the launch of Haig Club is Diageo's bash at doing just that. But I'm not really sure that it's the right way of going about it.

There's a film commercial shot by the inevitable Guy Ritchie, featuring Beckham and his jet-set pals swanning around Scotland and other exotic locations in kilts and beards.

I can't say I am convinced about David Beckham as a "Brand Partner" for this launch. I am sure that most people would not go further than the assumption that he's launching a new fragrance. Beckham is fine for anything to do with football, fashion and perfume, but whisky? Couldn't they have found someone, um ... Scottish?

Then there's the claims and copy for the new brand. It's a "rediscovery" of something called a single grain whisky, which the cynical might see as a way of charging an exclusive price for something that's cheaper to produce than a single malt whisky. It's described as "a fresh clean style that showcases butterscotch and toffee". Eh? Since when was butterscotch and/or toffee fresh? And there's a few lines about how to mix the stuff if you're not quite up to the "light, clear and extra smooth" taste neat - "choose another from our exciting range of signature serves." Ugh. On top of all this, a ghastly nannying statement: "At the heart of HAIG CLUB lies a clear message of responsible drinking...It is important, therefore, that those who enjoy HAIG CLUB do so responsibly and in moderation."

Maybe I'll eat my words, or drink them, and this is the perfect way to attract youngish non-whisky drinkers into the category. But it just feels too plastic, too marketing-speak, too desperately trendy to appeal to me.

I like whisky. But part of the joy of whisky for me is authenticity, history, being treated like an adult, mystery, potency.

I like my whisky vague.
Posted by Sue Imgrund at 11:21 No comments: 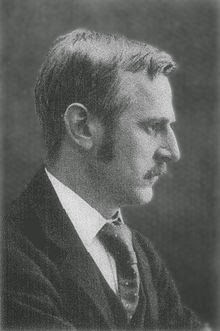 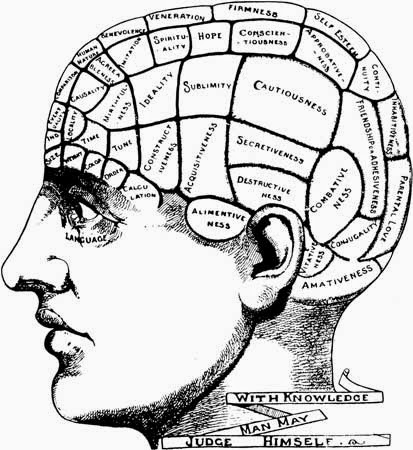 I read a very interesting blog post by Martin Weigel on his Canalside View blog recently, in which he argues for scrapping the "brand as human" metaphor in favour of a new metaphor more applicable to the 21st century - "brand as software."

The argument goes that human personality traits don't really differentiate brands and quotes Guy Murphy: "the democracy of information has allowed consumers to focus on more rational and "real" aspects of the product itself" - the observation here that a string on one-star product reviews can destroy even a strong emotional brand.

It's a thought-provoking article and well-worth reading, as are the comments relating to it.

But maybe I'm not geeky enough, or simply too old, but I didn't feel an overwhelming urge to adopt the "brand as software" metaphor.

A few reasons. First of all, I have never bought this "brand exists just in the consumer's head" stuff. All brands, as far as I am aware, exist in the world as products or services. I can't think of any brand that has no concrete products or services attached to it. And surely getting the product or service right was always the basis. In all the various models and metaphors that I have had the dubious pleasure of using over the years, all of them had some sort of stuff about what the brand is or does, or benefits, or attributes before you got onto all that airy-fairy personality and values stuff.

And, in the end, although metaphors may help marketers to think about brands, we shouldn't be held prisoner to them. And brands and marketers are different. Some brands may suit the software metaphor,  if it simplifies the thought process. Others not. Some marketing people like all those pyramids and onions and keys. Others find them self-indulgent intellectual you-know-what.

The map is not the territory. It's one way of looking at it. You use the right kind of map to suit your purpose.

I wonder if "brand" has ever been used as a metaphor?
Posted by Sue Imgrund at 09:41 2 comments:

Googlephobia and other German idiosyncracies

I had a visit from my insurance rep today. A personal visit. He knocked my door, came in and sat down in one of our armchairs. I offered him a cup of coffee and he chatted me through the various changes to my policies. Although I ended up signing on a dotted line that was on one of those nifty digital gadgets, it was otherwise to all extents and purposes like a visit from the man from the Pru, fifty years later and in German.

Yesterday I tried to get into my National Savings and Investments online account. Oh dear. When I set it up I had to remember a picture, a phrase, the answer to five or six silly security questions plus concoct a password containing at-least-one-but-not-all-of-upper-case-lower-case-symbols-blah-blah. It all ended in tears (or swearing) and a wait on a customer call line.

Personal, face-to-face relationships with private customers have not died out in Germany. I am sure that a lot of it comes from the natural German resistance to doing too much online, and a general risk-aversiveness.

Sometimes the bureaucracy, rules and regulations and wariness of just doing it drive me nuts. It must be a horror to try and set up a business in Germany, especially anything that's online-based. Just look at the pickle that Uberpop got themselves into here.

But a lot of it stems from a very real concern over privacy of the individual and openness on the part of companies, which can't be a bad thing. In my encounter with the insurance man, although I invited him into my home, I have the impression that my financial and household details are just between me and that firm, not floating around for all to hack into. And that the company won't have disappeared next year.

Although Germans still seem happy to use Google's services, the company has become something of a bogeyman here, described as octopoid by some. The cynical may say that it's the old-guard Germans, stuck in the 20th century with their reliance on manufacturing who don't want the cool geeks from Silicon valley snatching their business.

But I think we can all learn a bit of cautiousness from a people that spent 60 years under state surveillance of one sort or another.
Posted by Sue Imgrund at 15:02 No comments: 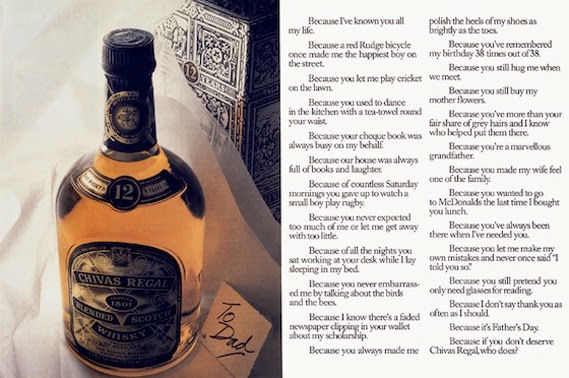 As David Abbott says, that's what we get paid for.
Posted by Sue Imgrund at 12:45 1 comment: