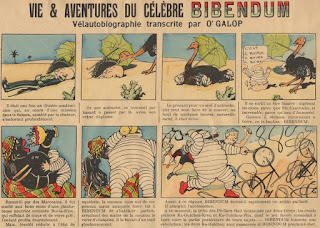 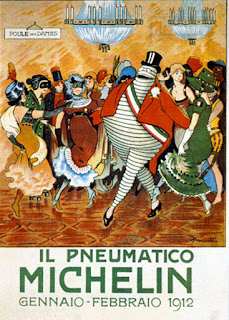 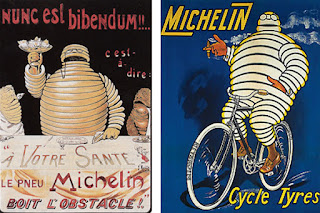 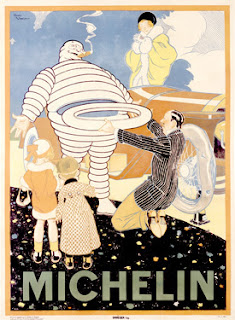 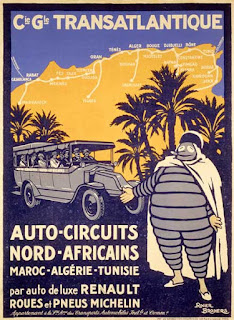 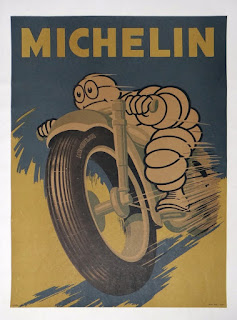 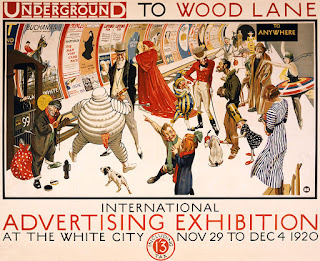 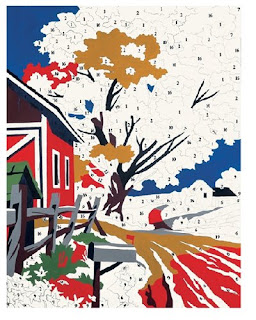 I've already bemoaned - or at least questioned - the use of 'predictive software' in the film industry, both here and here. And I see the phrase 'data-driven decisions' everywhere I turn, it seems.

The latest company I've become aware of plying their wares in this are is ScriptBook whose tagline is 'Hard Science. Better Box Office.' Moving on from the 'Hard Science,' they have quite a hard sell - 'subjective decisions lead to box office failure.' And they have the data to back it up. 87% of films lose money.

Now, there may be something wrong in the logic that making a film involves subjective decisions, and most films lose money therefore subjective decisions mean failure, but anyway. What ScriptBook  offer is Script2Screen, which employs artificial intelligence to analyse screenplays, delivering an objective assessment of a script's commercial and critical success. Out with hunches, intuition, bias, gut feeling and in with fairness and objectivity.

Not only do ScriptBook promise commercial and critical success, but innovation and originality, too:
'At ScriptBook, we believe that by unifying technology and storytelling, we will enhance innovation and bring back originality in film and television.'

Do tell me how a 'predictive algorithm' which works by looking at a database of existing scripts can bring back originality? Unless it means oh, RomComs are successful and so are Zombie films and Historical Biographical, so let's have Gandhi meeting a zombie for a madcap affair.

Let's go back to the data-driven decisions. I remember a few years ago, panic about how e-commerce would destroy existing bricks and mortar retailers. But what's happened is not an 'either or' situation. Everyone is going multichannel in retailing.

It's the same with data. In the same way that Millward Brown and other pre-testing research agencies used to claim to 'predict' the success of your TV spot based on the analysis of their database of tested commercials, companies like ScriptBook are no different. it's just that there's even more data, and what we can do with that data is ever more sophisticated.

Perhaps data-informed is better than data-driven. 'Driven' suggests someone cracking a whip at a herd of cattle. As Netflix CEO Reed Hastings said, while speaking about House of Cards: 'We start with the data ... but the final call is always gut. It's informed intuition.'

Before we leave this subject, here's some light relief for my German-speaking friends. Who needs artificial intelligence when you have monkeys? Comedian Jan Böhmermann composed this smash-hit single with the help of monkeys who chose which of either the four most frequent words in German Chart Hits ('Menschen' 'Leben' 'Tanzen' 'Welt' ) or phrases from TV commercials should come next in the lyrics:

In the current depressing political atmosphere following the UK general election, I've been looking around to find something more upbeat and inspiring. I get the impression that it's time for some new blood on the UK political scene. It's positive that the younger people turned out in greater numbers to vote than for the referendum. Let's hope some of them get inspired to be more involved, actually change things. It can be done. This young man, at 33, is the youngest person to deliver a Commencement Speech at Harvard.

Mark - now Doctor - Zuckerberg addressed today's graduates as being from his generation. - the Millennials. His main message was about purpose:

My message was about purpose. As millennials, finding our purpose isn't enough. The challenge for our generation is to create a world where every single person has a sense of purpose.

What Mark Zuckerberg was saying is don't just pin your purpose on your (Facebook) wall, like a corporate mission statement, but get out and get doing. Where are the new generation-defining public works?

It's a good message for brands, too. So much time is spent in workshops and brainstorms trying to find a purpose, and even more in trying to articulate it. Your purpose doesn't have to be high-and-mighty . But once you've got it, get out there and do something with it.
Posted by Sue Imgrund at 13:09 No comments:

Imitation is the sincerest form of flattery 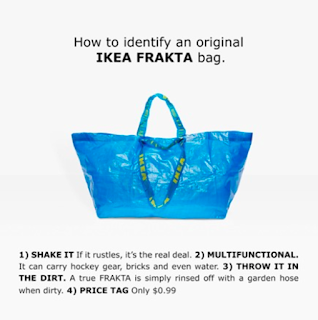 Passing off and faking usually involves a one-way traffic: downwards on the price scale. But a month ago - or so - an amusing story made a bit of buzz on social media as the designer Balenciaga brought out a tote bag costing around $2,000 that appeared remarkably similar to the famous IKEA FRAKTA blue bag which costs, well, about a two thousandth of that.

IKEA responded in typical IKEA style - see above. This response has all the IKEA hallmarks - a quirky sense of humour and a matter-of-fact pride about the product - and its low price.

The story could have stopped there, but it didn't. It could well have been IKEA's participation that fuelled a whole host of hacks, some of which are more fun and comfortable-looking than others. You'll see what I mean if you click here.

And the great thing is that IKEA didn't walk away from the party. They stayed, and joined in with the fun. It's difficult to tell which of those ideas come direct from IKEA and which from the outside hackers, and it doesn't matter. IKEA have even made a short how-to film on the subject:

And maybe the FRAKTA bag deserves celebration in its own right, too, as a symbol of what IKEA stands for.  Maybe it should become a film star. It just so happens that IKEA have thought of that too: 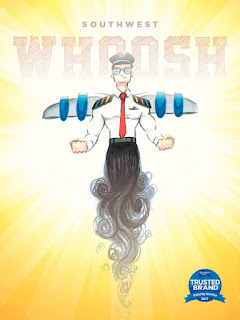 Reader's Digest have recently published the third annual Trusted Brands Survey. The main survey is carried out in the US, where 5,500 people were asked which brands in 40 product categories they trust the most, and would recommend to family and friends. The study backs up, with numbers, a lot of stuff that marketers know intuitively - for example, that people are prepared to pay more for brands they trust.

From the results, Reader's Digest have created the Trusted League, giving the brands superhero names and personas. So McDonald's becomes 'The Satisfryer', or Dove 'The Beholder', and then there's 'Swoosh', representing Southwest, above.

It's a lot of fun and probably a nice pat on the back for the people working on these brands, but without being a total dreary killjoy, I'll add a note of caution: don't take this too seriously when you're creating your advertising. It could land you into a spot of hot water or holy hubris.

There's also a German version, with fewer product categories and no superheroes, although there are plenty of the usual suspects: Nivea, Milka, Haribo, Allianz, Persil.

I was a little surprised, however to see C&A on the list, as well as Deutsche Telekom and - wait for it - VW.

Maybe it goes to show that goodwill built up can go a long way when you do tell one or two porky pies.