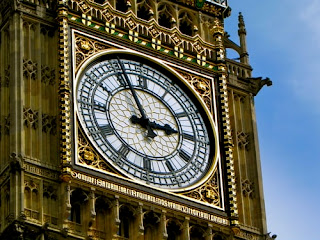 In the rush to buy last minute presents, there's one gift idea of yore which I can guarantee won't be found under any family Christmas tree - or left out for Santa: 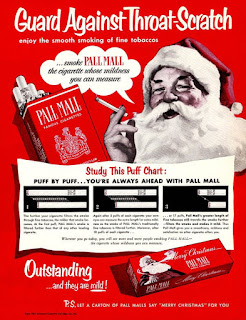 But - oh! The glamour of days gone by! 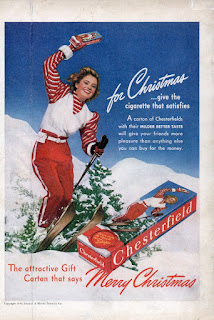 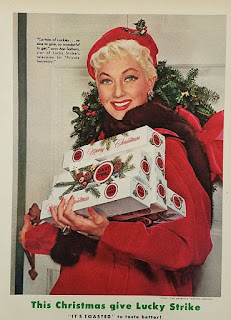 A good alternative to socks for Dad? 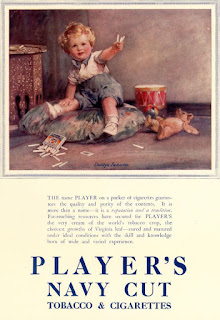 I wonder which gift ideas of today will be seen as not just naughty, but definitely despicable in decades to come?

Polish up those tin signs 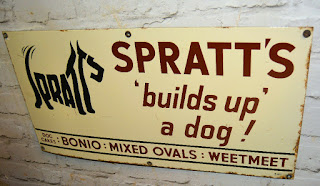 I was rather cheered to read in the JWT trendletter that analogue marketing, or the "renaissance of non-digital mediums (sic)", is back.

On closer inspection, the article is more about music and musicians - Coldplay and Radiohead's Thom Yorke, bringing new albums out on cassette and advertising them in quaint old-fashioned ways, such as small ads in local papers, or personally-typed postcards to fans delivered in the good old post.

But there's no reason to stop there. There are so many ways to advertise your brand or cause in real life, from posters to trams to vans to blimps - even on bricks and mortar.

I did learn a new word from the article that I'll have to use somewhere soon: anemoia - nostalgia for a time you've never known.

The war against plastic (words) 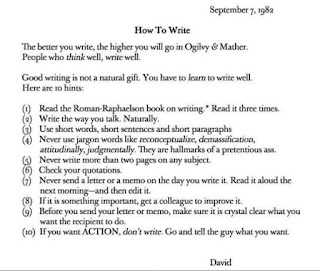 Good advice, generally, doesn't go out of fashion. I make no excuses for posting this memo from David Ogilvy. Nearly 40 years on, it's as important as ever.

I particularly like points 2, 3 and 4, which always remind me that the best presentations are the ones that are to the point. They get into your mind and stay there. They do this through using everyday, natural language, not what Ogilvy calls jargon and others have called "plastic words."

Plastic words have that Humpty-Dumpty quality that they mean whatever the user wants them to mean in that context - or sometimes they mean diddly-squat because the user doesn't really know what they want to say, only that a particular word gets a head-nod and ticks a box somewhere.

As the authors of that article point out, our language is polluted with these words. I often wonder what on earth we said before we started started talking about engagement, or agility or diversity. Not to mention purpose, impact, sustainability ...

Time to battle with the verbal plastic, as well as all that junk in the sea?
Posted by Sue Imgrund at 11:45 No comments:

How green was my valley? 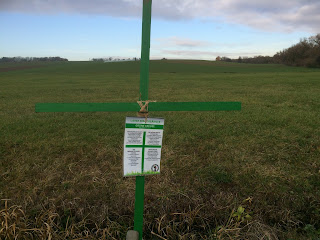 In the last few weeks, I have noticed crosses by the side of fields while driving. The first couple, I probably didn't register - assuming they were shrines put up at the site of road accidents. But then I noticed something unusual - the crosses were green.

While walking the other day, I came across (ha, ha!) one by a local field, and attached to it was a notice addressed to walkers: 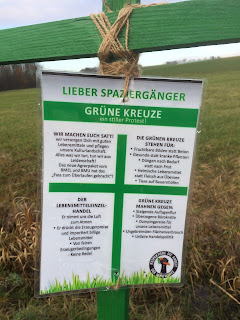 This campaign - Grüne Kreuz - is a "silent protest" from German farmers to lobby the government and powers-that-be to respect their work. It's about everything from dumping prices at the supermarkets, importing cheap goods and giving in to public pressure (maybe too hastily) on environmental protection issues, such as the use of fertiliser and pesticides.

The protest took on a new angle last week when thousands of farmers (and tractors) descended on Berlin. That, I expect, wasn't so silent.

Whatever your views on the issues regarding agriculture and the environment, this does strike me as a masterstroke in terms of campaigning. Using fields as a medium for the campaign and a symbol that immediately evokes interest. The mainstream press tends to be one-sided on this topic and I know I've heard a lot more in the last year about saving bees than I have about farmers' livelihoods.