Makes even the dullest brands sparkle!

It's sometimes said that advertising agencies are catastrophic when it comes to promoting themselves. That certainly has a ring of truth about it when you look through some of the agency websites, which can start to appear terribly samey in feel, language and content. And so dreadfully serious!

Ex-Saatchi man Graham Thomas recently posted this gem on YouTube and Facebook. I remember this well from my early days at Saatchi in the late 1980s. It's a delightful pee-pee-take of Ariel and the clever use of the retro look means that it hasn't dated, 25 years later. It was created by Cliff Francis.

Well, I'm off for an Easter Babycham with Barbara and Marjorie, so see you after the break, chaps.
Posted by Sue Imgrund at 09:43 No comments: 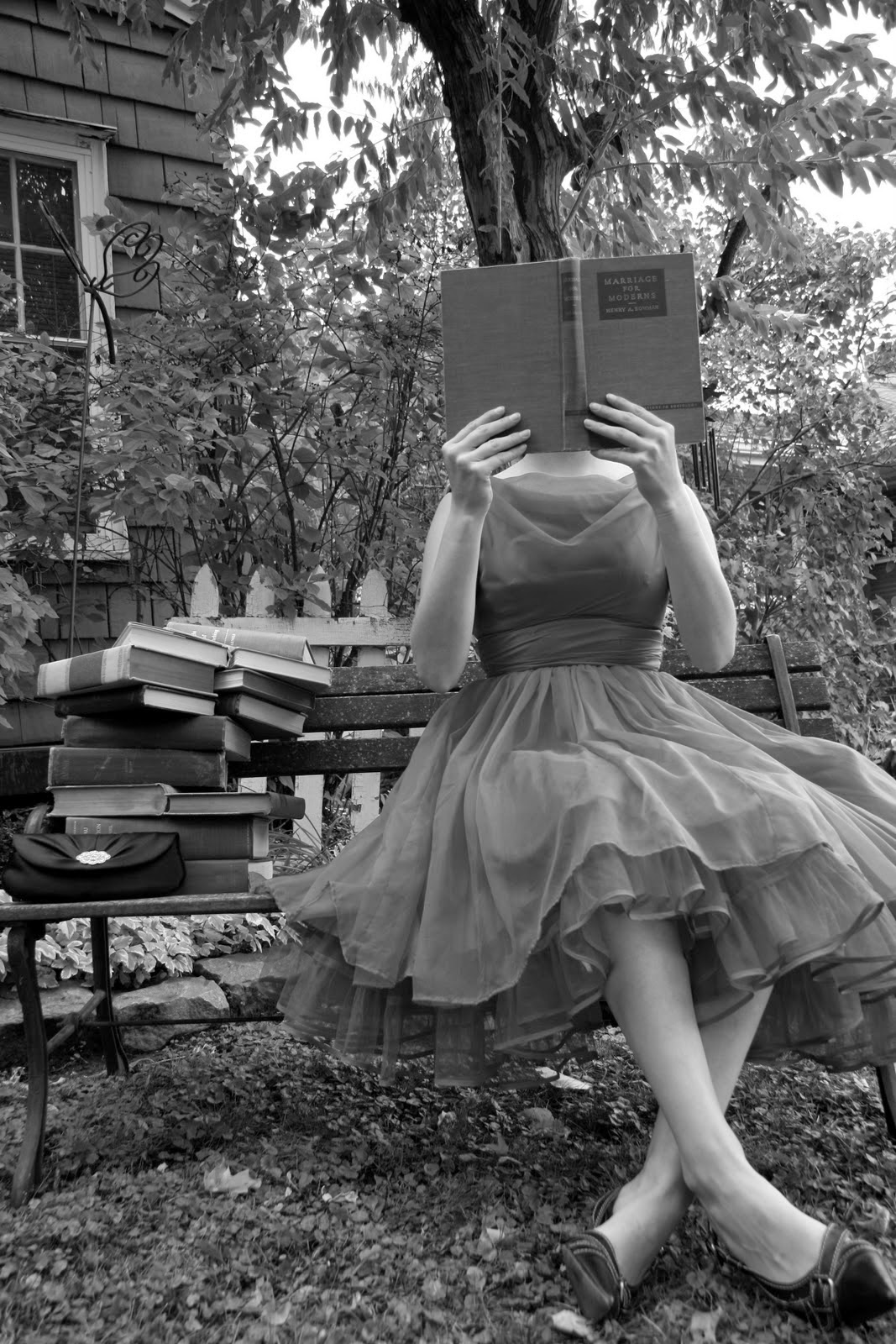 The publishing industry is one that's dear to my heart and my alter ego as a children's author. Interestingly, publishing is one of the world's oldest industries, which proves a certain amount of resilience to the slings and arrows, but it's also one of the most panicky and paranoid sectors and one of the slowest to catch up with modern technology and marketing.

I recently read an article in the Journal of the Society of Authors by Michael Bhaskar of the digital publisher Canelo and author of The Content Machine. The article is entitled "Big Data is watching you", which of course feeds directly into the publisher panic and paranoia.

Bhaskar relates how publishers have looked at amazon's winning ways with data, such as the data-driven recommendations and have established 'consumer insight' teams:

"These executives, sometimes drafted in from Wall Street or big retailers, crunch numbers on a grand scale. They aim to better understand their audiences and sales patterns, and to ensure that publishing  is tightly targeted at specific demographics... their clout is growing by the day...More than ever sales and marketing departments will require editors to back up their acquisitions with hard data."

Maybe it's no wonder that the publishers are paranoid.

But there is a flaw in all this, and it's something that industries with more sophisticated marketing departments can tell you. It's true that we can potentially learn far more from data these days. But this data only informs on the past and perhaps the present, if it's real-time.

Data can't tell you anything, as I have written here before. And people can rarely tell you what they want or desire in the future. Bhaskar acknowledges this in his article: "looking at past bestsellers is no guide to what will come next; nothing about 'The Hunger Games' suggested it would give way to erotica in the bestseller lists."

The point is that publishers have something that amazon don't have. Amazon is a retailer, simple as that. What publishers have is a nose for literature, intuition and empathy for human beings, for what makes them tick. And they have a duty to innovate, to seek out the new, to be bold, to take chances and to have an impact on culture and society long-term.

Which is all a more satisfying calling than crunching spreadsheets.


When I first arrived in Germany, back in the 90s, the grocery discounters Aldi, Lidl and their imitators were rather depressing, soulless places. There was a grim warehouse feel to them and you had to gather up strength for a visit - was it really worth braving that strangely alien totalitarian-style experience for the few pfennigs that you might save?

Things have changed since then, of course, and the German discount giants are now giving Tesco, Sainsbury's et al more than a run for their money in the UK. What has interested me is that these retail chains seem to have learned from their expansion into different cultures, and have re-applied that learning to their home operations.

Take Lidl's new multi-media campaign, for example. Back in the 90s, I don't suppose Lidl would have dreamed of spending money on TV, but if you view the commercial above, you'll see that they haven't just coughed up for media, they've invested rather a lot in the production itself.

The campaign is all about quality, although that word itself is not mentioned too frequently. Lidl uses the word gut - good. The image film is all about how do we tell what's good? It's not about what people say or tell you, or what's expensive, or what everyone else thinks is good. It's about what is good for us personally - through the evidence of our senses - what feels good.

The story continues in the weekly brochures, each taking a theme. We've had coffee, where the elements of "good" - how it's roasted, the selection of beans, the drinking experience and character, the proof through stamps and tests, and a good price - are explored. Or this week it's chocolate, where it's about melt-in-the-mouth, and ingredients, and responsible production - and the price.

Over on the website there are plenty more stories about bread, about meat, about fruit and veg, about wine. And links back to the TV spots, such as this one for chocolate.  It's scrumminess captured on film.

Quality is one of those Holy Grails in marketing that many advertising campaigns have tried to capture, but failed.

It's ironic that one of the few that has succeeded should be a lowly discounter.
Posted by Sue Imgrund at 12:25 2 comments:

Roll up, Roll up for the Future! 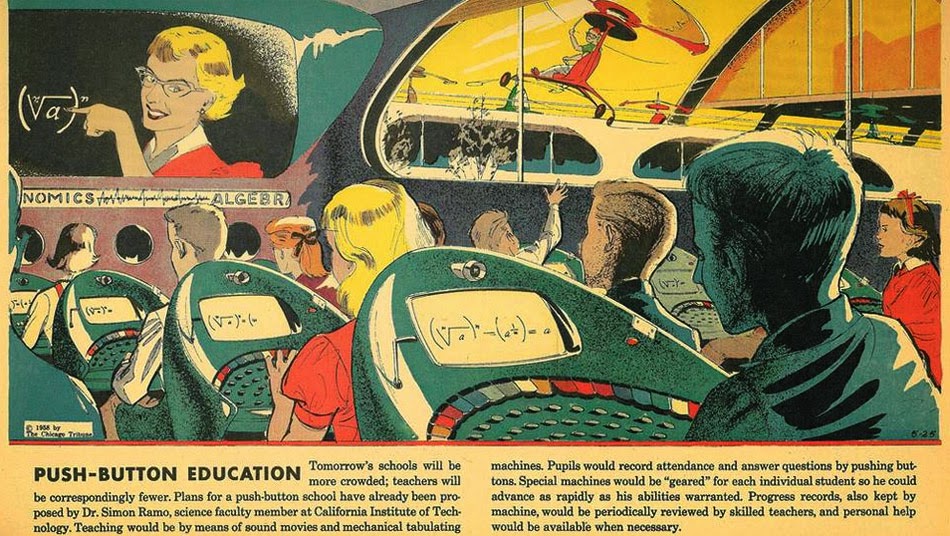 It's a shame that I've already got something planned for next weekend, otherwise I'd pop over to London for the Future Fest, organised by Nesta, an innovation charity,

The speakers include Edward Snowden (from a safe distance, I expect) as well as Dame Vivienne Westwood and Baroness Helena Kennedy QC. Experiences include the Sweetshop of the Future and the World's First Neurological Thrill Ride.

I love the idea of this - back in the 19th & 20th centuries there were all those huge exhibitions in glass palaces that celebrated the majesty of now. I guess it's indicative of our progress as a society that we revel in the glory - or the horror - of the past, or hope for the future, without too much consideration of the present.

Must put it in the diary for next year.
Posted by Sue Imgrund at 13:08 1 comment:

Are tracking studies still a waste of time? 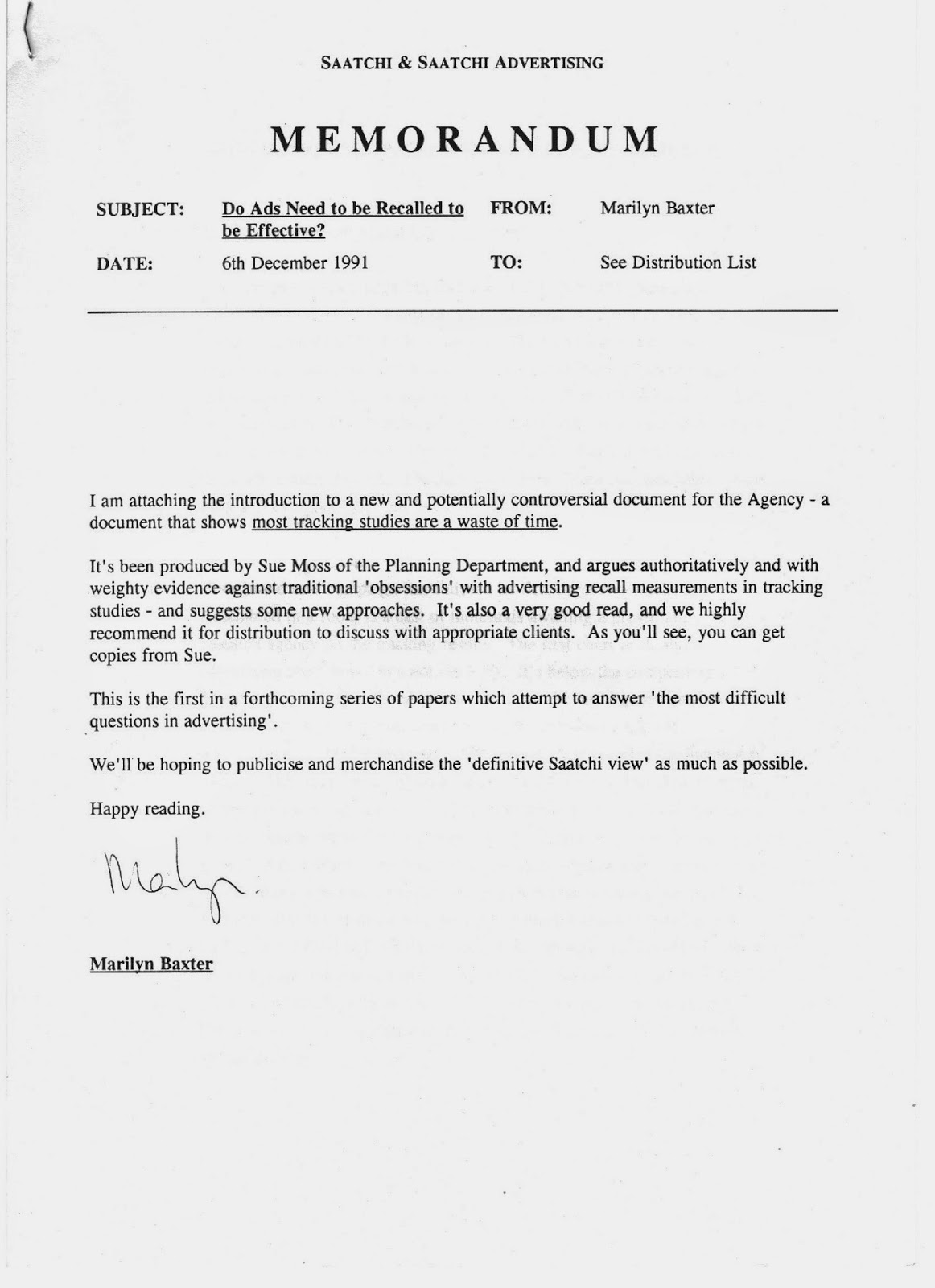 More years ago than I care to remember I wrote a paper entitled Do Ads need to be recalled to be effective? My conclusion back then was a resounding NO. I wonder why, nearly a quarter of a century later, advertising awareness is still being tracked and used as a measure of effectiveness. The research agencies doing the tracking may call it "brand communication awareness" these days, but it's the same old measure, collected in the same old way.

I know this, because I'm often rung up or grabbed via a pop-up on my computer to take part in surveys. Very few of these surveys bother to ask any more whether I work in marketing or advertising, so of course I take part. The questions are exactly as they were decades ago: "which brands in Category X have you seen or heard advertising or communications for recently?". And "you said you saw or heard advertising for Y recently. Where did you see or hear that..."

It's as meaningless now as it was then. In fact, it would be more meaningless, if there were such a thing. These days, the boundary between where a brand stops and its communication begins is even more blurred than it was. We've gone from units like a poster, or a 30" TV spot, or a 15" radio ad to far more complex and integrated stories and branded content and earned media and experiential whatsits and all the rest.

I've nothing against tracking the brand in its entirety. How famous is it? What does it mean to people? What do people associate with it? That's all fine. I'm also OK with real-time monitoring via mobile devices of people coming in contact with a brand, touchpoints if you like.

But this persistence of a memory test on an epic scale, expecting people to regurgitate ads and other assorted titbits of brand communication in an unprocessed form, complete with the accompanying media schedule - no.