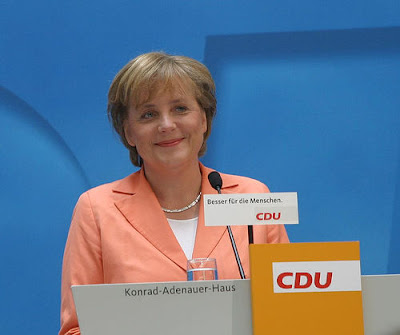 Or that Paris Hilton as anything to do with Barack Obama.