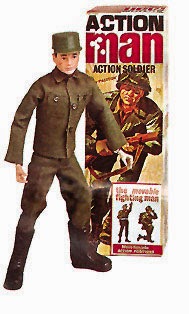 And it's a permanent change in how someone thinks, feels or behaves regarding that brand, not just change for change's sake.
Posted by Sue Imgrund at 20:41