Insights or Insight? In which the singular is probably more valuable than the plural. 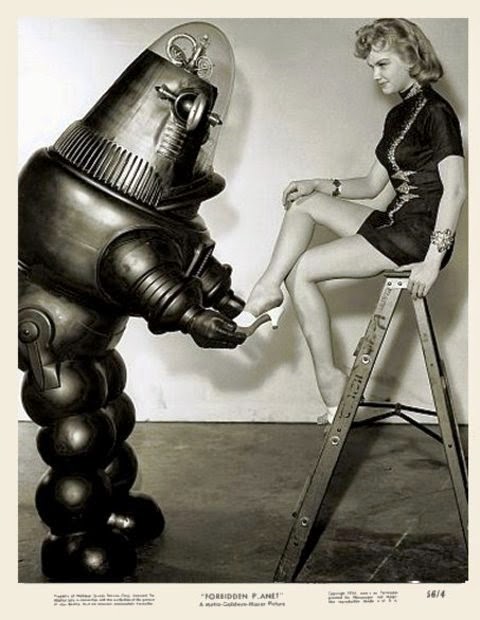 It seems popular in marketing circles to talk, in a kind of pseudo-scientific way, in plurals where the original word is better known in the singular. Learnings, behaviours and, of course, insights.

It didn't really occur to me until I read this excellent blog post by Martin Weigel (careful if you're at work - the accompanying illustration is rather more racy than the one above) that there's a world of difference between some people's use of the word "insights" and the general meaning of "insight."

Insight in the singular is one of the abilities, facilities or ways of thinking that a good planner - or in fact, any ad person - should have. Having insight is one of those uniquely human abilities, along with intuition, intelligence and empathy. It's getting behind the facts, the observed data, to the why. An insightful creative brief should lead to creative work that connects to people, giving the advertiser relevance in their lives.

However, there is a growing tendency to put "insights", in the plural, on a pedestal as an end in themselves, to fetishise them, if you like. And the "insights" referred to here are invariably Things, not an ability or way of thinking. These Things are sentences, phrases, whose wording is discussed ad infinitum and whose claim to wear the insight crown is debated hotly before they are included in a box on the creative brief. In the worst case, with a dictate that the Insight should be dramatised in the execution.

Equally worrying is the idea that these Insights can be "generated" via some kind of process.

I would far rather see a creative brief that is insightful than one jam-packed with these kind of "insights."

So, let's kick off that "s" when we are talking about insight. And let's not start talking about "knowledges" or "understandings" either!
Posted by Sue Imgrund at 17:40