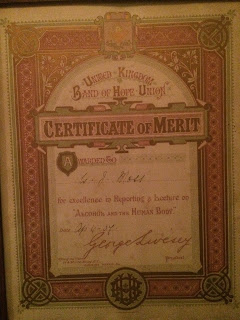 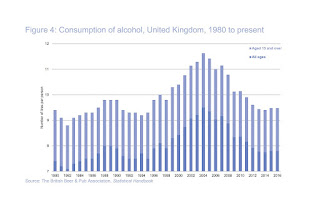 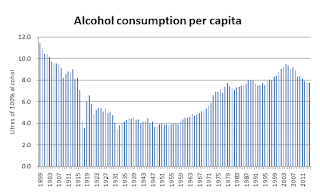 But when you have lost your Inns, drown your empty selves, for you will have lost the last of England.
Posted by Sue Imgrund at 12:25