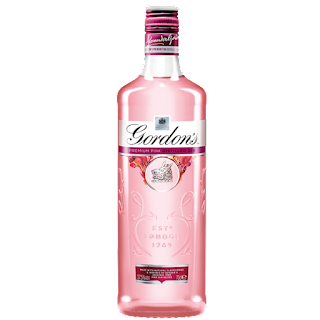 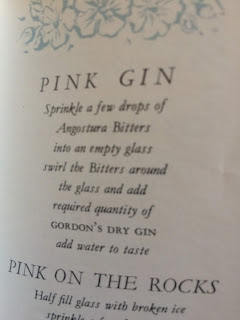 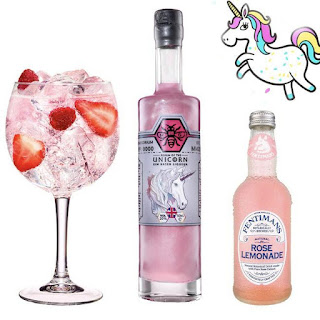 Call me an old fuddy-duddy, but I think Gordon's have sold out.
Posted by Sue Imgrund at 10:57