Nothing new under the (shaded-off from the Earth) sun? 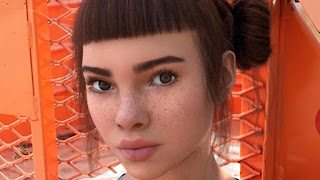 I do love all those lists of trends and innovations and predictions of stuff that’s really, eventually, going to happen this next year. A lot of these articles take the form of lists of 22-whatevers this year, and typical is this one from The Economist on emerging technology to watch in the next 12 months.

There’s a mix on here, of the here-we-go-again science fiction cliches (Flying Electric Taxis, Space Tourism), the ones that are already on my radar (if radar isn’t too primitive a technology to refer to) - the Metaverse, Hydrogen-powered Planes, Vertical Farming and Personalised Nutrition, for example.

And the ones where I think - yes - great idea - bring it on tomorrow! Container Ships with Sails, or Vaccines for HIV and Malaria, for example.

But with one of the 22, I sorted of shrugged my shoulders. I’m talking about Virtual Influencers - see Lil Miquela/Miquela Sousa above.

The article highlights how these virtual influencers won’t get embarassingly drunk at a party, or old and wrinkly, as if this was something new. But there were plenty of pre-teen/young teen virtual influencers back in the last century. And many of these are still influencing today - for example, the Scooby Doo gang selling sunglasses. In fact, Velma is probably responsible for the entire Geek Girl fashion industry single-handedly. 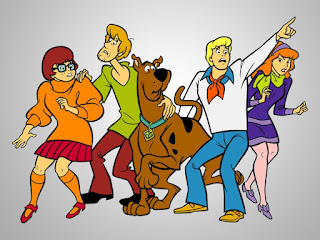 Whether officially attached to a brand, or generally influencing fashion and music, pre/teen characters have long been a tried and trusted standby to attract young audiences. Like today’s virtual influencers, they can’t grow up and commit some unspeakable crime, or be caught on camera associating with dubious and unsavoury sorts - it’s all nicely under control. And they can welcome new pals and chums into the gang to fit with the prevailing social climate, too.

It probably all started with these two: 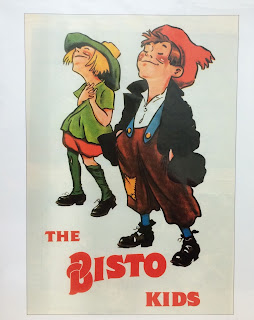 By the late 80s, a “Kids’ Club/Gang” was almost a mandatory. At Saatchi UK, we worked on the launch of Burger King in the UK: 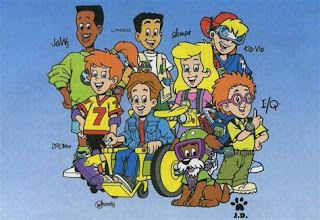 Maybe the most influencial virtual influencers in North America in the mid/late 20th century were these guys - and I think they are still going - they really nailed the multi-media thing, with comics, a TV show, a No. 1 international hit single, promotions with all manner of brands - for example, this carboard record you could cut off the back of a cereal box: 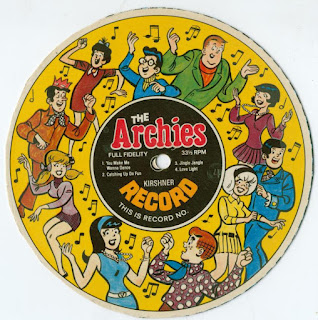 Pour a little sugar (or healthier option) on it, honey!

Once again, the technology changes but the idea (or need) not so much.