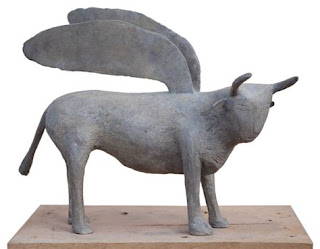 News came of the death of Dietrich Mateschitz this weekend, the richest man in Austria, with an estimated fortune of $20 billion, the energy behind the brand Red Bull. I have long been an admirer of the brand , which couldn’t be clearer about what it is and what it stands for. If anyone wants an example of boldness in brand form, this is it.

Although Mateschitz didn’t do anything by the textbook, Red Bull is a textbook example of the difference between a product and a brand - an example of how an entire brand empire has been built around a single product that Red Bull don’t actually produce themselves. That empire extends from the energy drinks to motorsports, extreme sports of all sorts, football, media, hotels, music and goodness knows what else.

The brand is a powerful concoction of conviction, consistency and unconventionality. Very little seems to have been developed through workshops and market research, needs analyses, consideration of consumer journeys and pain points, competitive analyses and concept testing. As far as I know.

It’s a bit early in the morning for a Flying Hirsch, but then again ...