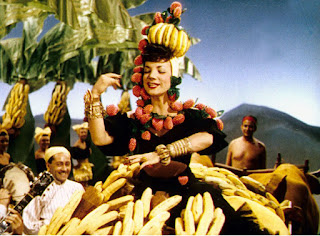 In this post from five years ago, I bemoaned the homogenisation of logos, films, language, pretty much everything, in an increasingly formulaic “smoothie society”. So it’s a little ironic that a brand that's ruffling a few feathers at the moment with its tone of voice just happens to be the original German smoothie brand and market leader - True Fruits.

The current hoohah is between True Fruits and supermarket Edeka. True Fruits had the bright idea, with the election coming up, of a topical brand campaign entitled Die Qual der Wahl (“The agony of choice” or thereabouts). Smoothie bottles are decorated with the names of the six biggest parties in the Bundestag with nine points from the party manifesto printed on the bottles - but two of these aren’t genuine. Can you guess which?

This alone would probably not have caused too mainly raised eyebrows had the company not decided to actually produce the bottles and deliver them to supermarkets. Edeka, for one, were unamused at the idea of displaying an AfD bottle on their shelves, so sent these back. A lively discussion has ensued between the two brands: what is democracy? Is information more important than virtue signalling? 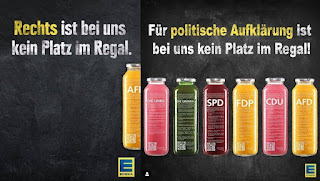 True Fruits was Germany’s first smoothie brand, founded in 2006 by three student friends from Bonn. From the outset, they never wanted to ape Innocent with its goody-goody image and rather twee brand voice, or try and push out-and-out healthiness. So instead they have always emphasised their quality credentials, combined with a provocative tonality in their communication, more reminiscent of Oatly or BrewDog.

In the last few years, brand communication has sailed fairly close to the wind, with smutty humour eliciting complaints of sexism as well as making light of racism (“Our token Black”). Much of this is below the radar (as is the current debate) of those outside the ad/marketing community, and the brand continues to enjoy moderate growth.

What’s interesting is that True Fruit’s brand communication is done in-house - they don’t have an ad or PR agency. This is similar to the Oatly model. In-house communication and agencies used to be rather sneered at by creative agencies - typically it would be something like a Korean car brand who’d take this approach.

But these days the tables are turned. Now it’s the in-house communication that’s often more edgy, more provocative, braver - and more distinctive. The big agencies have had their wings clipped in the interests of diversity, inclusivity and equality - or someone’s interpretation of what those values imply. It’s unlikely that we’ll be seeing the likes of this again: 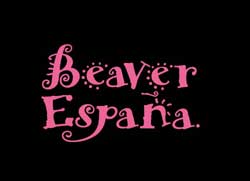